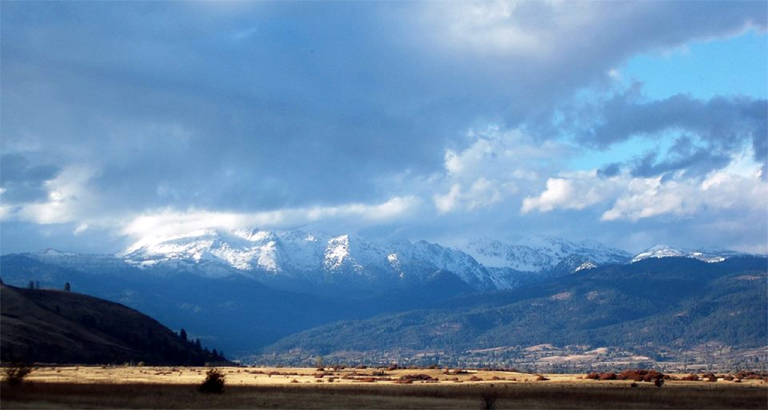 You’ve seen the pictures… pristine, snow-capped mountains, no crowds, no traffic lights and one of the cutest little frontier towns you’re likely to find anywhere in the state.

Nestled on a triangle of land wedged between the Eagle Cap Wilderness and the mile-deep chasm known as Hells Canyon, the trip through Halfway has become one of Cycle Oregon’s most popular rides.  While “The Classic” may not venture through this neck of the woods again for a while, here’s an alternative event you might like. 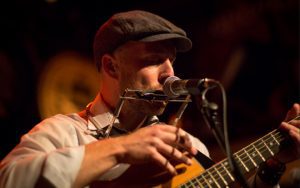 Pine Fest, a two-day music festival (named 2016 Music Festival of the Year by the Oregon Festival and Events Association) will take place in Halfway September 8 and 9th at the Pine Valley Fairgrounds.  With alpenglow on the mountains as a backdrop, this year’s line-up will feature the smoking-hot talent of Robbie Laws Band, Polly O’Keary and the Rhythm Method, Will West and the Friendly Strangers and more.

Admission at the gate will be $15 on Friday, $20 on Saturday and even less if tickets are purchased in advance at brownpapertickets.com.  Along with the music, you’ll find award-winning beer from Barley Brown’s, food from the Lone Pine Cafe in Baker City and on-site camping for just $10 per night.

Check out pinefest.org for more information and consider returning to one of the state’s tiniest towns some for some big-time fun!