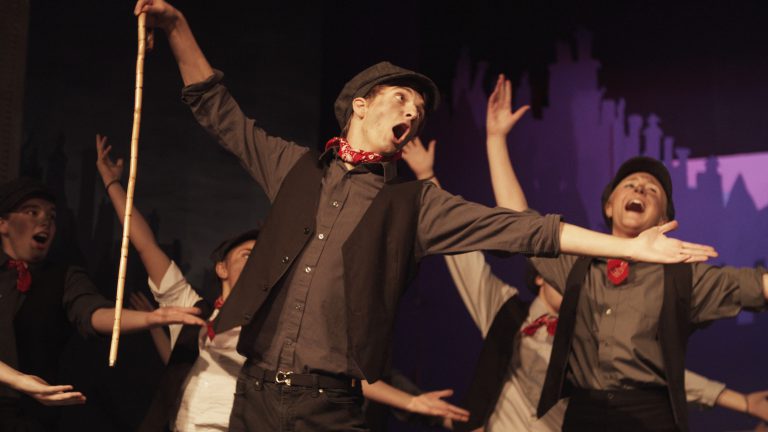 On Day 3 of this year’s Classic, we spent the evening in the community of Elgin. The town’s centerpiece is 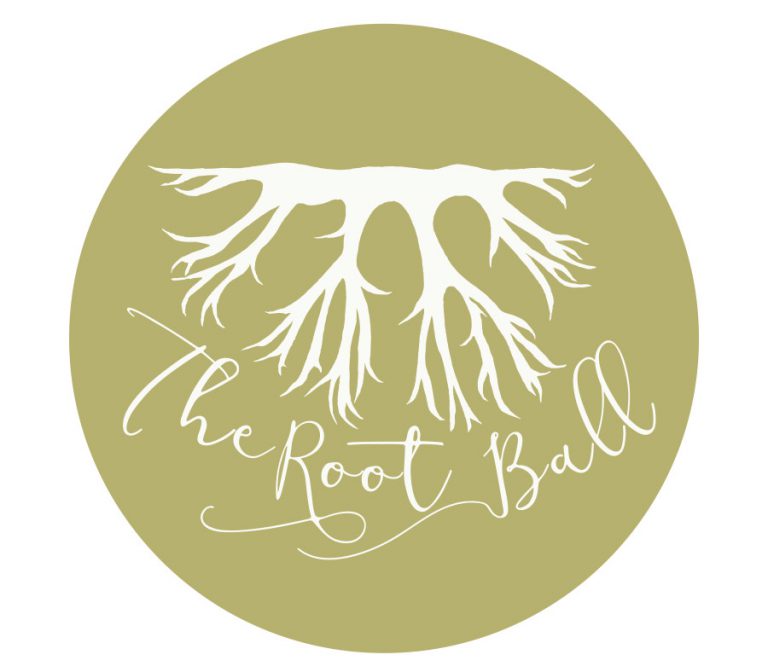 Our friends, the Tillamook Forest Heritage Trust, are hosting a fun event to raise money for a new Forest Education 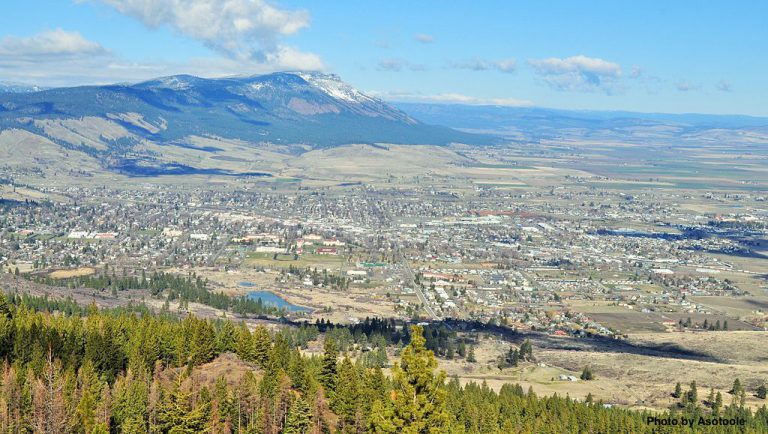 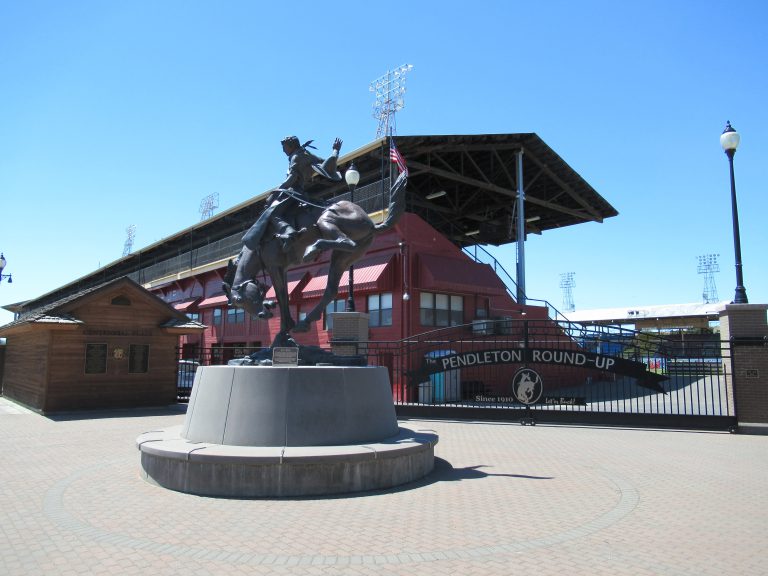 Pendleton, Oregon is about as western as it gets. If this city were a person it would wear a Stetson 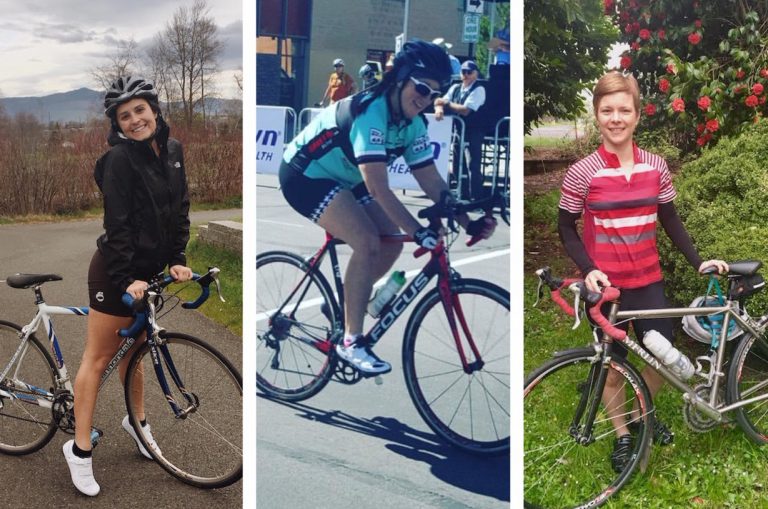 In 2011, Mark Bosworth, a long-time Cycle Oregon rider and volunteer went missing on the Classic when a swift resurgence 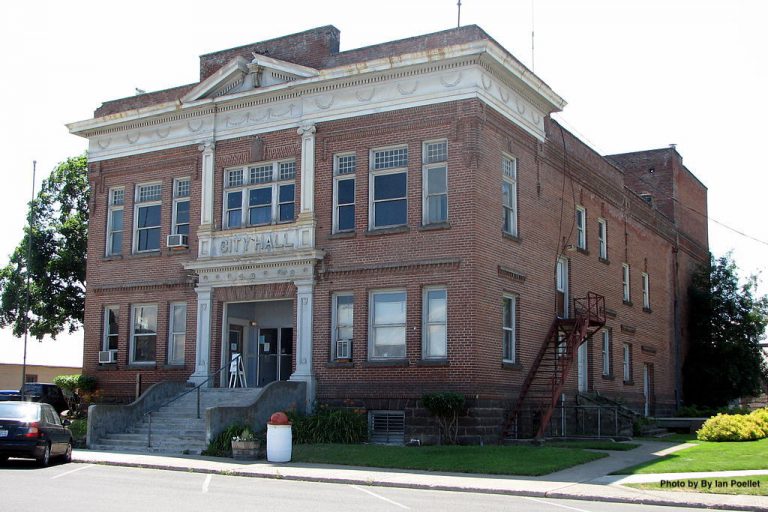 Elgin, the Jewel of the Blue Mountains, is nestled in a valley between the Wallowa Mountains to the east and 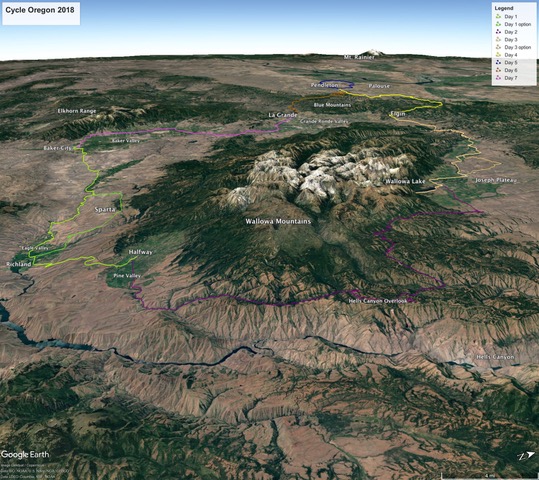 Ian Madin has worked as a geologist with the Oregon Department of Geology and Mineral Industries for nearly 30 years. 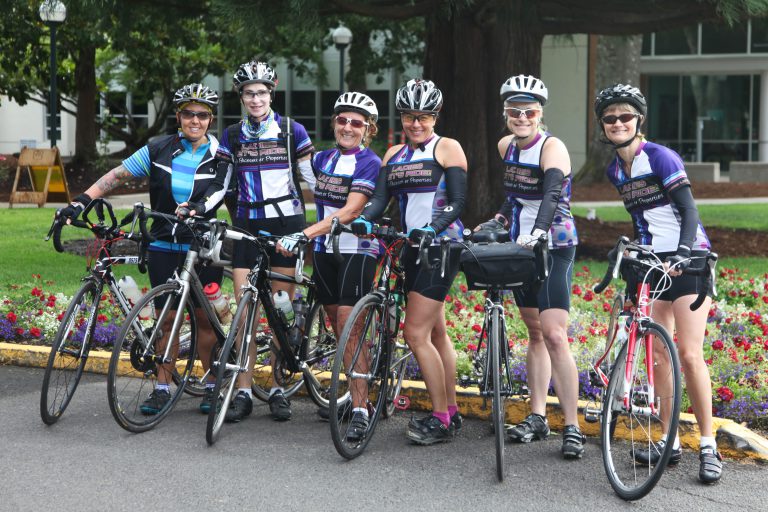 We’d like to think that cycling is an equal opportunity pursuit, but the sad truth is that historically it’s been 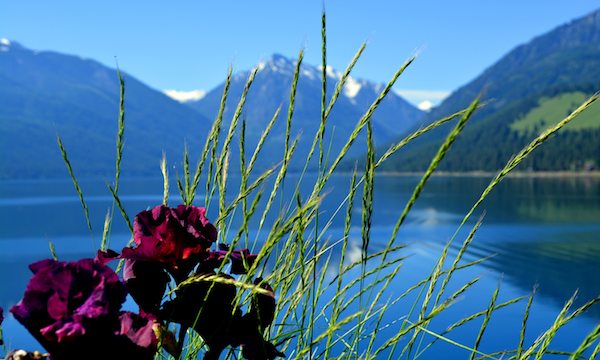 The Wallowa Lake Highway goes through the community of Enterprise, Oregon then six miles later through Joseph, Oregon on its 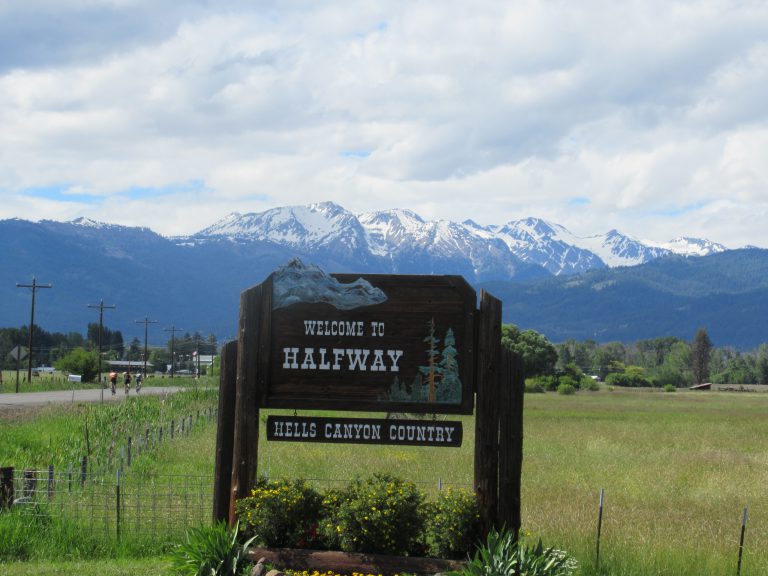 The first thing people tend to ask when they hear the name Halfway, Oregon: what is it halfway between? Well,